MINT is a herb native to the Mediterrenean. Science is lending support to the ancient use of mint to soothe our tummies. As a digestive aid it stimulates bile secretion. As a decongestant, it relieves nasal, sinus and chest congestion. As an infection prevention, it kills bacteria including Herpes simplex virus. Mint also helps to relieve menstrual cramping. For tea - steep 1 to 2 tsp dried herb in a cup of boiling water for 10 minutes and drink 3 cups daily. For bath - tie 2 tablespoon of driend mint in a sock then add to water.

CARAWAY is popularly known as the spice that flavors rye bread. It also helps relieve indigestion and menstrual cramping. For tea - steep 2 to 3 crushed seeds in a cup of boiling water for 10 minutes and drink 3 cups daily.

CELERY SEED. Traditional doctors in India prescribe celery seed as a diuretic for arthritis. This medication is used to increase the flow of urine. It eliminates bloating or fluid retention. It also has sedative effect for anxiety and insomnia. to women, it relieves premenstrual bloating and to men, it relieves gout by clearing uric acid crystals where they collect in joints.

SAGE is an aromatic herb native to Mediterranean countries. It eases sore throat, bleeding gums and mouth ulcers [singaw]. It aids in digestion and also works as an antiperspirant. It helps reduce perspiration by as much as 50%. Steep 1 to 2 tsp dried leaves in a cup of boiling water for 10 minutes. Drink 3 cups daily. The tea may also be used as a gargle.

CINNAMON. This spice ground from the bark of a tree is more than a sweet, spicy treat, in fact, it is one of the world's oldest healers. For infection prevention, it works as a powerful antiseptic and kills many bacteria. As a digestive aid, it breaks down fats. Washing with cinnamon tea helps to suppress the fungus of candida albicans responsible for vaginal yeast infections. The tea also helps lower blood sugar level. for wounds, sprinkle powder on minor cuts and scrapes after washing thoroughly. For tea - dissolve 1/2-3/4 teaspoon powdered cinnamon in a cup of boiling water. Drink 3 cups daily.

CAYENNE owes its heat and its healing values to the chemical capsaicin. The pods and seeds of capsicum are grounded to make cayenne. As a digestive aid, it stimulates saliva and stomach secretions. For chronic pain, capsaicin neutralizes the chemical that sends pain messages to the brain. It helps relieve headaches and lower cholesterol level. For tea - put 1/4-1/2 teaspoon in a cup of boiling water, drink 3 cups daily after meal. For gargle, mix 1 teaspoon each cayenne powder and honey, plus a dash of lemon juice in a cup of warm water. For massage oil, mix 1/4-1/2 teaspoon in a cup of warm vegetable oil. You can apply it to your chest as a liniment.

HEALTH NUT WANNABEE MOM said…
I especially like mint and we have some growing in our garden. It seems that nature really provides us with all we need if we just pay attention.
August 31, 2008 at 11:54 PM

Supernova said…
elow Liz, thanks a lot for the add..appreciate it!! ingatz there..wow PR2 congrats Sis..

Go Travel and See the World
Health Nutrition and My Kitchen
Nature's Beauty and My Garden
September 4, 2008 at 6:15 AM 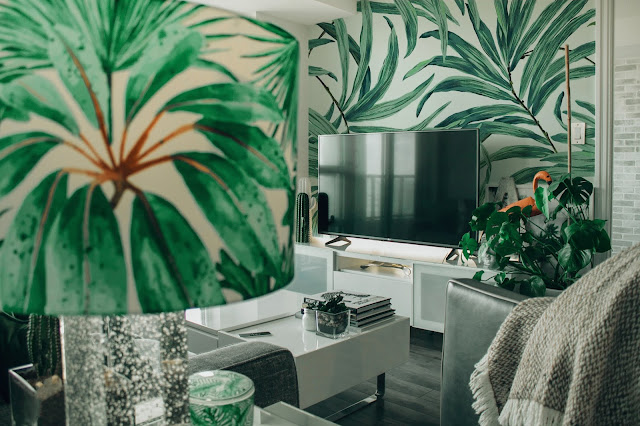