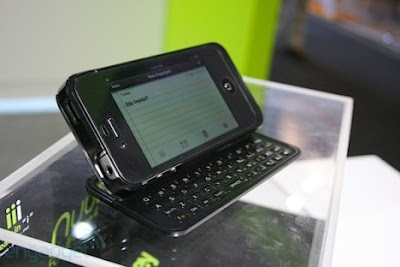 If there's one person I know who can't seem to get hold of her phone for a long time, it's my friend Joahanna.  She always looses her phone!  Actually she has misplaced a lot (stolen phones not included), I already lost count.  Yesterday, her new phone arrived and the first thing I told her is to get an iphone 4 insurance so it wouldn't hurt much if she loses it again.  Hubs even suggested she use a cheaper phone, but knowing her, I don't think she would ever listen to that suggestion.  The problem with having too much money, she tends to disregard the value of things.  I just hope her latest toy will last until she gets tired of it.
gadgets insurance