October 08, 2010
Some seniors are just so stubborn.  I got a call from my mom-in-law earlier, she told me that FIL won't listen to her.  The doctor has strict instructions that he be not allowed to drive anymore after his heart attack last February.  He's also been showing signs of Dementia and Parkinson's, one moment he clearly remembers everything, then if you ask him after a little while, he has totally forgotten about it. He is not as sharp as he was before and following directions is now a little difficult.
She even hired a part-time driver for him so he'll stop driving.  But what really worries MIL is when he sneaks in his car and drives off to church, to the grocery or sometimes to the barber shop.  He went home with a big dent on his bumper yesterday.  He's lucky  because even if he got a cheap auto insurance, claims are as easy as with pricey comprehensive auto insurance.
We, the children, are also worried because the roads are not as safe as before.  There are so many impatient and reckless drivers out there who won't give a damn whether you are a lady or an elderly.
auto insurance 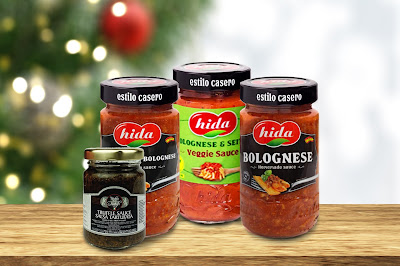