Rings for the Blue Elephants

October 15, 2012
Soccer is one game that a lot of young boys in our community enjoy. Our local government gives our soccer team their all-out support and members of the community all join in the effort. But we also had a girls’ soccer team who was, for the large part, neglected by the community.

As women leaders in our community, the plight of our girls’ soccer team was brought to our attention by one of the girls’ mother. The team had been bringing a lot of honor to our community by placing second in the regional finals and topping the tilt sponsored by a popular rubber shoes manufacturer. In past years, they have always been among the finalists in whatever tilt they joined. Despite these achievements, the soccer team did not receive any support from our local government, nor from any of the community’s organizations.

The community was naturally very proud of our girls’ soccer team so we planned a grand celebration to honor the girls. A small group of women who were recognized in our community as successful in their own fields and held a lot of power and resources wanted to give the girls something truly special. As I was the team’s acting manager, I was approached by these women professionals. They came up with the idea of giving the girls a commemorative ring. I was grateful to the women for thinking of this. 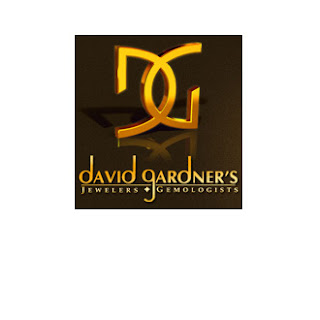 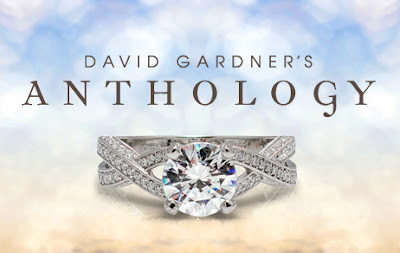 They women had taken time to check out jewelry site reviews in the hope of finding jewelers in our area who could execute the commemorative rings they had in mind. They came upon David Gardner’s Jewelers Review, a well-known jewelry store in College Station, TX. It was started in 1983 by a husband and wife team, together with a long-time friend and has since become the premiere jewelry store in the area. The store became even more popular when it was commissioned to design a piece of jewelry for the former first lady Barbara Bush.

The women and I commissioned David Gardner’s Jewelers to design a special ring for our champions. We visited the store and the owners gladly showed us a particular collection they called ‘Tiny Treasures.’ It was a collection of pendants with playful designs mostly in gold or enameled to show off different colors. The girls’ called themselves the Blue Elephants. They had a pendant in the collection which was an enameled blue elephant on gold. It was perfect. When we presented the blue elephant rings to the girls at the banquet held in their honor, the girls loved it. It would be a lasting reminder of their victory.
David Gardner’s Jewelers Review jewelry