5 Reasons Why Freelancing in the Philippines Makes Sense

February 25, 2019
The very idea of freelancing may seem like a particularly scary one, especially to someone who’s been a salaried employee ever since they started working. After all, freelancing does strip away a lot of comforting certainty and routines that a salaried profession offers, from the regularity of a paycheck to the knowledge that you’ll always have work to do whenever you report to the office. On top of all that, there’s also the added stress of having to constantly market yourself to new clients, something that any freelancer will have to inevitably go through if they want to keep earning money on a regular basis.


As frightening as freelancing is at first, it’s actually not as bad as one might think. In fact, if you’re one of the many members of the working population in the Philippines who are feeling burnt out and drained with every workweek you have to suffer through, then you might actually find freelancing to be a refreshing change of pace. What’s more, there are certain reasons why being a freelancer makes a lot more sense in the Philippines—reasons that should allow you to become a healthier, more productive, and higher-earning worker than you are now. Let’s explore these reasons together in this article. 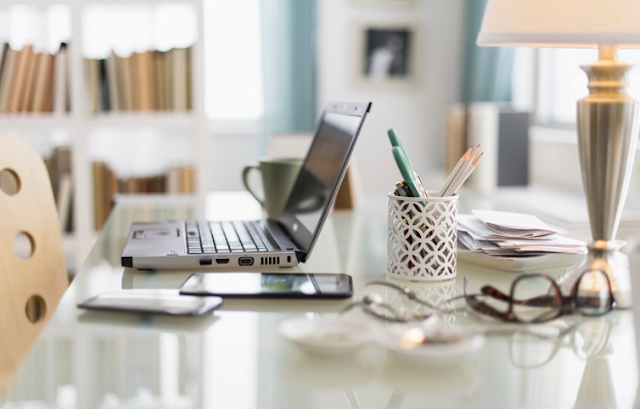 Thanks to the demand for Filipino freelancers, finding freelancing jobs is easier than ever before

As far as freelancers go, Filipinos are very much in demand. We’re not only consistently rated higher than other freelancing populations, we’re also known to sport clear advantages over our competitors. These advantages include a greater command of the English language, positive work ethics, a business culture that is compatible with its Western counterpart, and a much lower average cost of labor. All of these have made us quite popular amongst companies looking for competent and affordable freelancers to supplement their in-house workforce.

With this overwhelming demand, it’s now much easier to find the freelancing jobs that you want and can specialize in. What’s freelance job platforms like have popped up to bring those jobs directly to you, allowing you to forgo the need to search for gigs extensively across the web or to compete with freelancers from other countries. Really, it’s the perfect time to freelance in the Philippines.

The “Work From Home” Bill, namely Republic Act 11165, was recently passed into law in the Philippines. Without going into too many specifics, this basically means that employers will have to afford their telecommuting employees with the same benefits, opportunities, and protections that their office-dwelling employees do. These benefits include, but are not limited to, the following:

The rules and regulations for the above are already being drafted by the Department of Labor and Employment (DOLE) as the law demands, so the law is expected to benefit a lot of freelancers all over